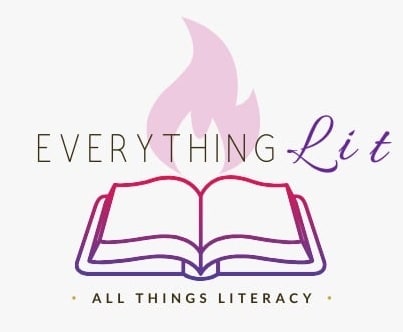 Voices That Changed Our Thinking


He was arrested at least 45 times that are on record. He was arrested for resisting the peace, disorderly conduct, and resisting arrest. His arrest for a sit-in at a Woolworth's counter caused him quite a hit; however, his actions led to others joining the movement of getting in good trouble.


Congressman Lewis remained faithful to the movement until his passing. He did not allow anything or anyone to deter him from serving his purpose. He was a trailblazer, an icon, a civil rights genius who was a people's champion.

The Power of the Spoken Word

Being literate does not solely involve reading and writing... It also involves the ability to articulate well enough to change the mind of …

An email will be sent to the owner
Give us a ring
+1 678 935 8754
Office location
Lawrenceville, Georgia
Send us an email
[email protected]
powered by